Every day thousands of ads are rejected by Google Ads for various reasons. In 2018 2.3 billion ads were taken down for violating Google Ads policy.

A number of the ads rejected were for industries that they no longer allowed to advertise on Google, such as bail bonds and ticket resellers.

Some of these companies were also among the over one million accounts that Google terminated over violations.

Yet, for all these accounts and ads that were major abuses of their policy, millions of the ads rejected were for legitimate businesses. And they were for violations that were often inadvertent.

Many business owners think the worst when they receive a notice that one of their ads have been rejected.

I’ve received a number of calls or emails from clients who panic because they received a notice about an ad being disapproved and worry, I’ve put them at risk.

The simple fact is, that it can be the simplest of things to get an ad rejected. And except in the rarest of circumstances, it has no effect on your account overall

The first thing to do when receiving a notice is to not panic.

The second step is to either rectify the problem by editing the ad or contacting Google if you think the disapproval was unjustified.

Google has done a better job of alerting you to a problem with your ad even before you save the ad. For example, if you go over in the number of characters allowed your ad can’t be saved until corrected.

You should understand why your ad was rejected so you can understand how to correct it. After all, if your ad isn’t running, then your prospects are seeing it. Here are some reasons for Google Adwords disapproval and what to do.

Site destination not working. Of all the types of rejections, this is probably the most common.

It could be that your site is experiencing a problem or maybe the url changed because of a site redesign. If your site is down for some reason, then get this corrected before going on.

And if the url has changed, then update the ad.

Once you edit the ad and the url is working you should be approved.

Punctuation and symbols: Google is surprisingly like your old English teacher. They worry about punctuation with your ads.

Exclamation points are allowed in the copy of your ad, but not in the headlines. And only a single exclamation point can be used. Using more than that is prohibited.

Other missteps with your punctuation can cause your ad to be rejected. For example if you accidentally type in a second period your ad could eventually be flagged.

Symbols also can't be used in ads. So you can't use @home or put in bullet points.

Using certain brand names in the ad, sometimes by accident. While you can bid on most major brand names, that doesn’t mean you can use their name in your ad.

For example, I can’t put Google Ads in the text, even though I’m certified by them for their advertising platform. I can only use Ads.

Sometimes you can include a phrase in your ad that you don’t realize is even trademarked. You might even get a warning that your ad is limited because of this.

That usually means the trademark applies to other countries. If you’re getting impressions for that ad, then you should be all right.

If you’re an affiliate for a company whose name is trademarked, you can often run ads with the company name in it, provided you get the proper paperwork from the company.

Your USING WORDS IN ALL CAPS. This is an old trick from direct marketing. To make certain words stand out by doing them all in capital letters. It's an effective approach, but Google doesn't allow it. So, if you type in the word FREE in all caps, your ad will be rejected.

Some products can’t be advertised even by accident. Alcohol, tobacco, and firearms are the most prominent.

Most medications are prohibited, as well. What can happen, however, is that some ads that are unrelated to these businesses or only remotely so are accidentally banned.

I worked with a veterinarian clinic and often the ads were rejected because it was something you couldn’t advertise for humans.

If this happens and you think it’s a mistake, call Google and ask them to review it. In every case, my ads for the pet clinic were approved once reviewed by a real person.

Your landing page is lacking needed information. Tech companies were especially hard hit a few years ago when many of their sites being banned.

It wasn’t that they were necessarily taking advantage of people (although some were).

Instead, they were lacking things that Google required such as pricing information, mailing address, etc. There are other industries, such as financial institutions, that also have specific requirements.

You make an unsubstantiated claim in your ad. Saying it’s the best or the number 1 rated isn’t going to pass unless you have something on the page (or a link) showing data from a third party.

Having more than one site targeted in an Ad Group. This is common if you’re running a campaign and then decide to use a landing page that has a different domain name. Often you see this when using a third-party landing page creator. Your regular url is widget.com, but now the new landing page goes by go.widget.com.

You can’t simply pause the old ad and start the new one. You’ll have to create a new ad group with the new web address in it and have no trace of the old ad.

You're doing remarketing but lack a privacy policy. If you’re doing a remarketing campaign that means you’re adding cookies to a visitor’s computer when they visit your site. Your privacy policy must then notify people of this and let them know what to do if they want to block them.

Clickbait. This is when you incorporate words specifically designed to get you to click on your ad, such as click here. You can use a call to actions such as call today or contact us.

SH!T Happens There are also going to be times when your ad disapproved inadvertently or because of technical issues at Google.

For example you'll be disapproved because of a trademark issue in another country. Even though your ad doesn't even run there.

Often you can just contact Google and they'll manually review it.

Or in many cases you simply have to copy and edit the ad and the new ad will be approved.

What About Display Ads

Many of these reasons for rejection also apply to display ads.

There is one that is unique to the display network.

Unidentified business. This one is related to Google display and it’s a more subjective reason than most.

What Google is saying is that people can’t identify your business from the ad. They want your name in the ad or your logo. Yet, I’ve seen the exact same ad be approved as the one that was rejected. If rejected either edit the graphics or call and see if you can get the current one approved.

What About Bing Ads - Do They Reject Ads?

Many of these same reasons can get your ad rejected on Bing, as well. In 2016 they rejected 130 million ads, over half of which were for companies pretending to be tech support companies. It's a practice Google also doesn't allow on AdWords.

What If You Feel Your Ad Shouldn’t Have Been Rejected

Google makes mistakes and you might feel your ad was rejected needlessly. You can call and ask for a review of the ad. They will look into it and there are many times they’ll approve it.

Although Google disapproves so many ads, mistakes still happen. Often, they are flagged, but misspelled words do get into ads. I’ve also seen ads that were running despite the site being down.

If your ad is rejected review the reason for the rejection. If you have questions, then contact Google Ads or consider hiring a Google AdWords Consultant. I'll help you avoid penalties and develop ads that compel your prospects to click on your ad. 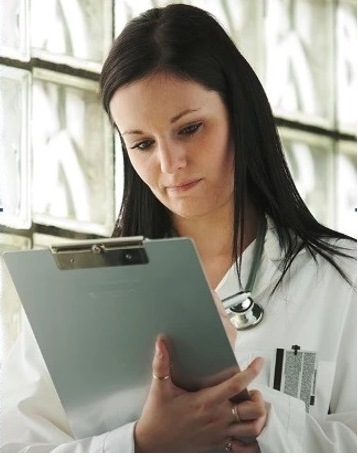 One of the key features of Google AdWords is that you can constantly test elements of your campaign to improve it. And should be. 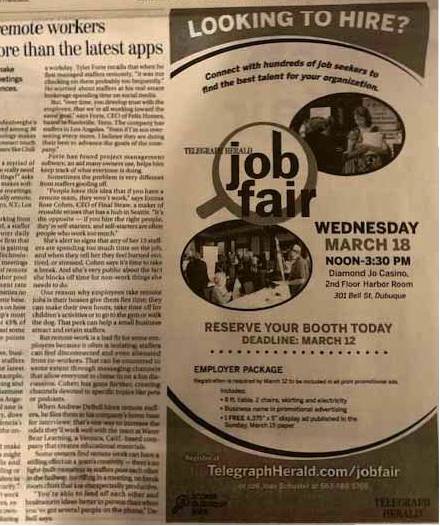 Traditional advertising no longer works as effectively as it once did. Today people find businesses online 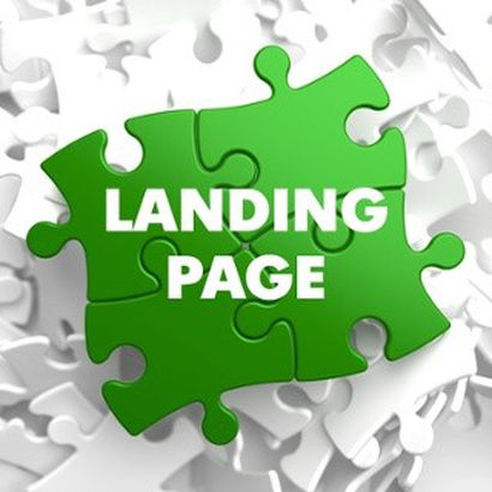 How To Write A Landing Page For Google AdWords That Converts

A successful Google AdWords campaign depends on the ability of your web page to convert. Learn how to create a landing page for Google AdWords.
See All Posts 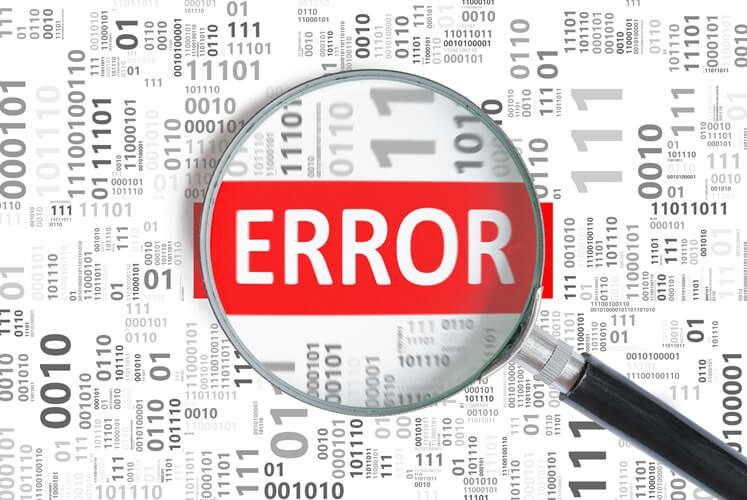 10 Reasons Why Your Losing Money with Google Ads 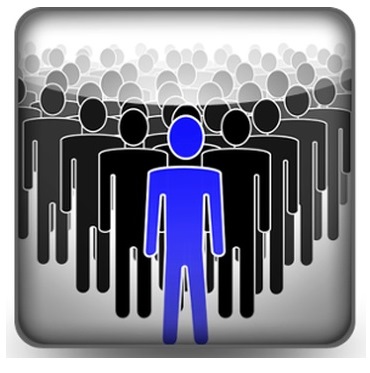